I remember the day we booked our tickets for this trip as if it had just happened. It was a rainy December afternoon and I was stuck in traffic with Ralf. I was mindlessly scrolling through my emails when I came across PAL’s announcement for their annual holiday seat sale. I scrambled to sit upright on my seat. I clicked the link and checked our dates for our Palawan trip. Our roundtrip airfare only cost P1600 inclusive of taxes! I opened our Telegram group chat immediately and typed with the speed of light.

One by one, the personal details started pouring in. Prior to this, I had never booked a flight through PAL’s mobile website so it was a bit of a challenge since there were 5 tickets in total that I had to buy and not mess up any information. I read it again once, then twice, and one final time before I hit the PURCHASE button. A familiar email ringtone later and I had it: the tickets to our first high school barkada trip together (ever).

We decided to take a risk and plan our 4 day trip to Puerto Princesa on the first week of July, right at the beginning of typhoon season. The Philippines is notorious for the unpredictable weather so for months, we were praying that it would be on our side. But as the dates grew closer, the PAG-ASA reports were not promising. In fact, on the day that we left Manila, it was pouring buckets! It also didn’t help that we found out that the underground river was under rehabilitation the weekend we would be there. But our spirits were not dampened because the point of the whole trip was to finally spend some time together (though we were actually incomplete, still).

We were greeted by light rains and aggressive tricycle drivers at the airport of the small city. For this trip, we rented out a guest house via Airbnb situated in the city proper. It was the perfect size for 5 girls and there were more than enough beds to go around. If you’re looking for an affordable place (just P1494 per night!) in the city and is accessible to all the tourist spots, check out where we stayed here. Donna and her mom were fantastic hosts. They always checked on us and even gave us complimentary coffee in the mornings we stayed with them.

Our food trips were done effortlessly by Mae Ann and the itinerary was arranged by Cassey’s friend, who also happened to be a travel agent. She was the one who told us about the underground river situation and suggested that we visit Dos Palmas Island Resort & Spa in its place. We were there just for the day but it was definitely worth it! The sun was high and the waters were clear. We snorkeled and lounged on the beach until it was time to head back to the city proper.

My photos on this trip had amazing colors though I forgot which film I used. 😦 But the Ricoh was really easy to use and yielded some pretty sharp shots. There were definitely some blurry ones in the roll but that was more of me not being able to stand still. 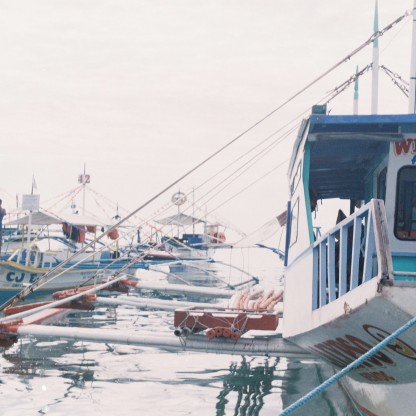 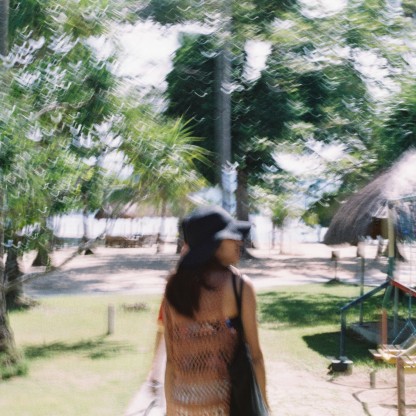 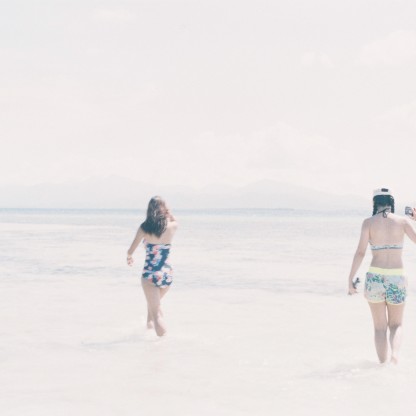 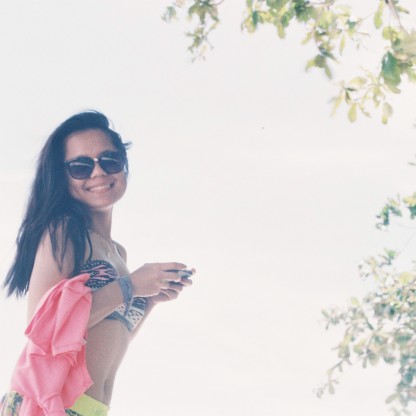 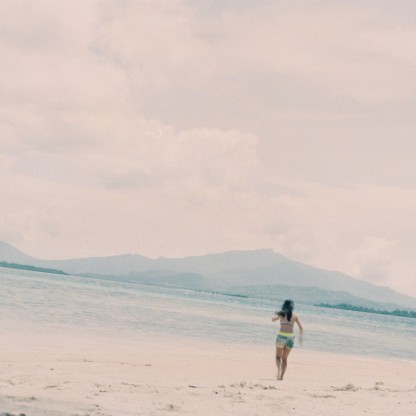 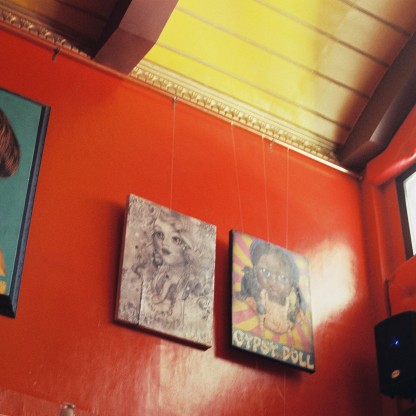 At the end of our trip, we all felt that our bond as friends grew tenfold and were all recharged to go back to our respective work places. Mae Ann had to fly back to Bacolod right after landing in Manila and Cassey had to take a bus back to Cavite. I’m proud to say that despite not being able to see each other as often as other barkadas, the bond that we share isn’t shaken by distance or silence. We’re still very busy with our lives now but we’re hoping to do another trip like this next year .

If you’ve never tried Airbnb, I highly recommend it! So far, all of my Airbnb bookings have been amazing and I’d love to share with you all the experience. Click here to get P1,100 off your first Airbnb trip or you can use my coupon code: jamie1720 🙂

*Photos taken and edited by me with my Ricoh XR 500